The NASA's Astrophysics Division is pleased to issue this open call for nominations, including self-nominations, to serve on the Executive Committee of NASA's Physics of the Cosmos Program Analysis Group, or PhysPAG (http://pcos.gsfc.nasa.gov/physpag/). In the coming months, NASA anticipates making at least three new appointments to the PhysPAG Executive Committee (https://pcos.gsfc.nasa.gov/physpag/physpag-ec.php), as current members rotate off the committee in December 2018. PhysPAG Executive Committee appointments last for three years. NASA is seeking highly skilled individuals to work with an agile and diverse group whose core values include excellence, integrity, transparency, teamwork, and a growth mindset towards Astrophysics and related fields.

NASA's Physics of the Cosmos (PCOS) Program (http://pcos.gsfc.nasa.gov) covers a wide breadth of scientific fields, from cosmology to fundamental physics, that explore fundamental questions regarding the physical forces and laws of the universe. These include the validity of Einstein's General Theory of Relativity and the nature of spacetime; the behavior of matter and energy in extreme environments; the cosmological parameters governing inflation and the evolution of the universe; and the nature of dark matter and dark energy. Scientists answer these questions using X-ray, Gamma-ray, Cosmic Ray, Gravitational Waves, and cosmology and cosmic structure missions such as Chandra, XMM-Newton, Fermi, and a variety of suborbital missions, along with NASA contributions to ESA-led missions such as Athena, LISA, and Euclid. PCOS also conducts mission and other studies for NASA Headquarters and facilitates communication between NASA and the community, including through the PhysPAG.

The PhysPAG is an open, interdisciplinary forum that provides a conduit for communication between the community and NASA and within the community. The PhysPAG is led by an Executive Committee (EC), whose membership reflects the broad range of scientific disciplines, interests, and activities represented in PCOS. Together with the PhysPAG EC Chair, the EC is responsible for capturing and organizing community input, overseeing PhysPAG analyses, and reporting PhysPAG findings to the Director of Astrophysics in writing and to the broader community. PhysPAG activities are specified in the terms of reference (https://pcos.gsfc.nasa.gov/physpag/PhysPAG-TOR_2017.pdf). PhysPAG Science Interest Groups (SIGs, https://pcos.gsfc.nasa.gov/physpag/sigs-sags.php) facilitate the collection and synthesis of community input. EC members typically assume co-leadership of a SIG(s) in a field in which they have particular expertise. PhysPAG analyses of specific topics may be performed by a Science Analysis Group (SAG), such as the current Multimessenger Astrophysics (MMA) SAG (https://pcos.gsfc.nasa.gov/sags/mmasag.php). Given NASA's commitment to ensuring a Decadal Survey that is science-driven, visionary, and ambitious, several SIGs are facilitating open community forums for Decadal discussions and input. PhysPAG EC members also help articulate and prioritize areas needing further technology development for NASA's Strategic Astrophysics Technology (https://apd440.gsfc.nasa.gov/technology/) program. Activities may include short turn-around times. Further details on the structure and functions of the PhysPAG can be found at http://pcos.gsfc.nasa.gov/physpag/.

Skills that enable PhysPAG EC members to complete these tasks include:

Please include concrete examples or instances of the above skills and indicate sufficient availability and willingness to prioritize PhysPAG activities as needed.

Nominations, including self-nominations, for the PhysPAG Executive Committee should be submitted via E-mail to Rita.m.Sambruna@nasa.gov. Nominations must include both a cover letter explicitly addressing the above skills, and a one-page curriculum vitae summarizing the nominee's relevant background and publications, all bounded in a single PDF file. The deadline for receipt of nominations is October 19, 2018, with announcement of selections anticipated by early December 2018.

Nominations will only be accepted for scientists who reside at a U.S. Institution for the period of the service. There is no limitation on citizenship.

We look forward to working with all of our stakeholders to continue a robust and compelling Physics of the Cosmos Program. 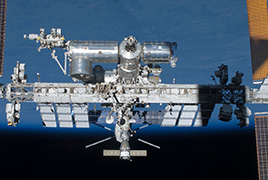 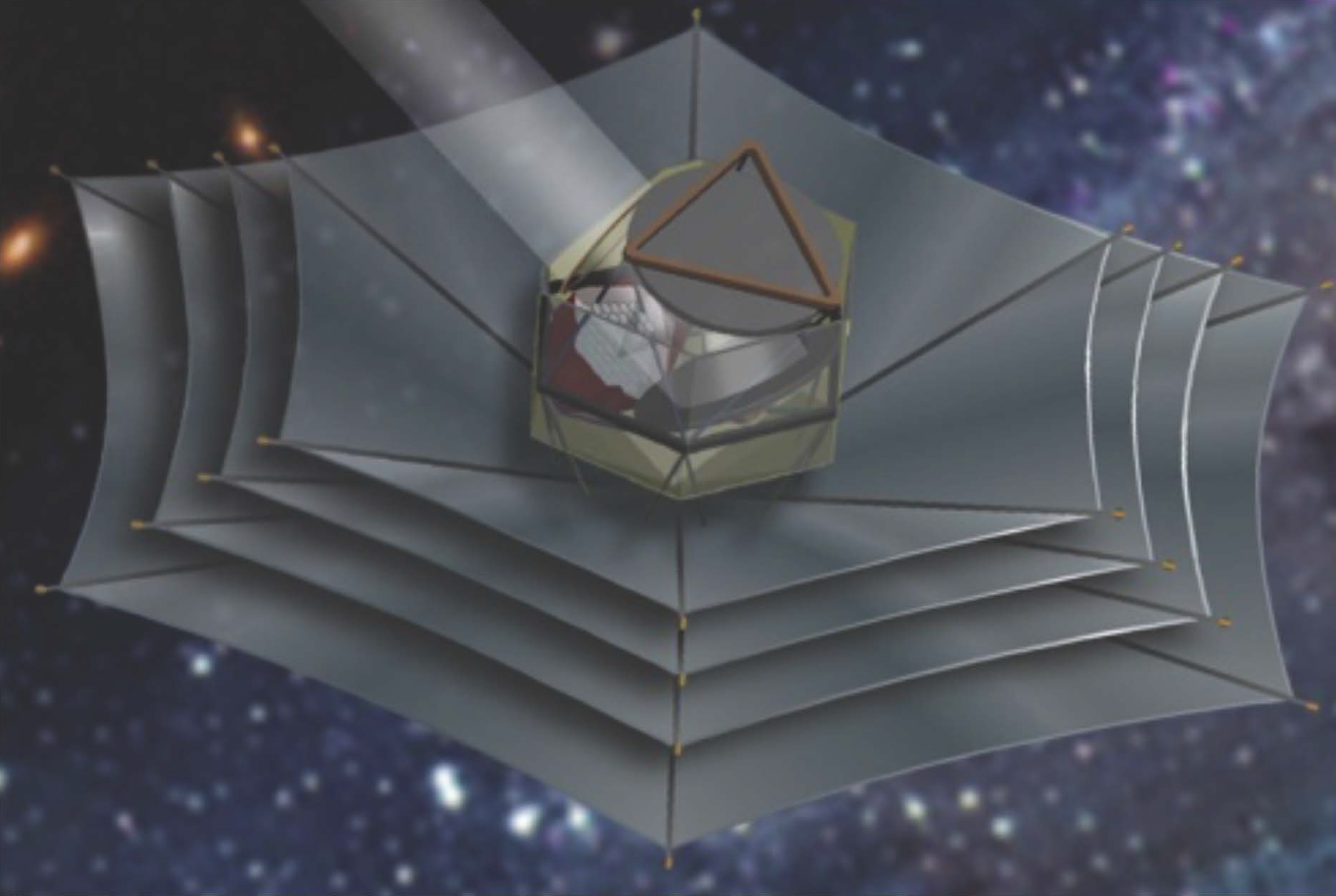 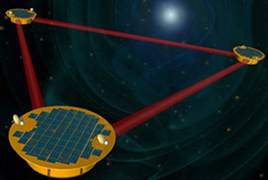 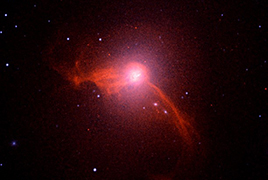 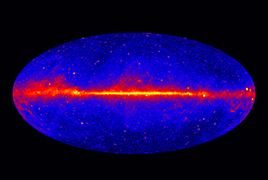 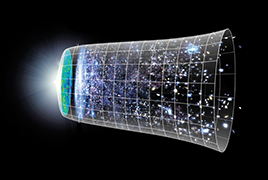